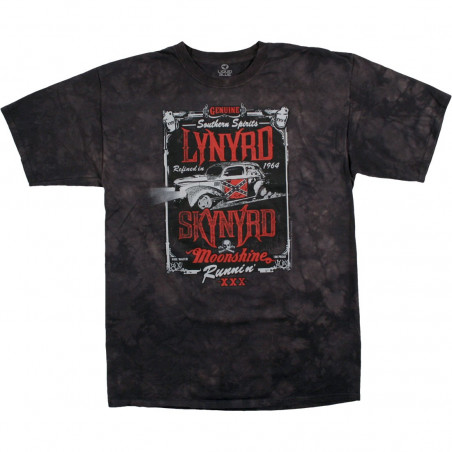 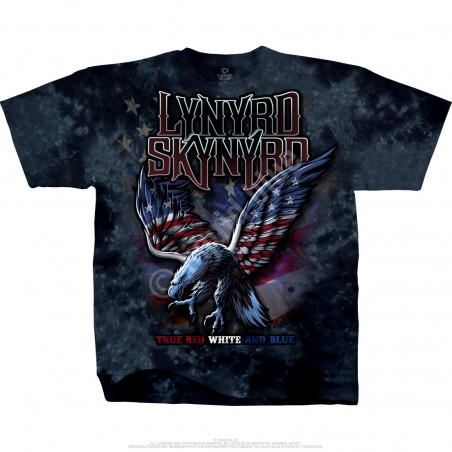 American apparel, an American icon. Get in the 4th of July spirit with this patriotic band t-shirt - Lynyrd Skynyrd True Red White & Blue Tie-Dye T-Shirt Liquid Blue. Lynyrd Skynyrd is one to keep in the closet and pull out especially come summer time. 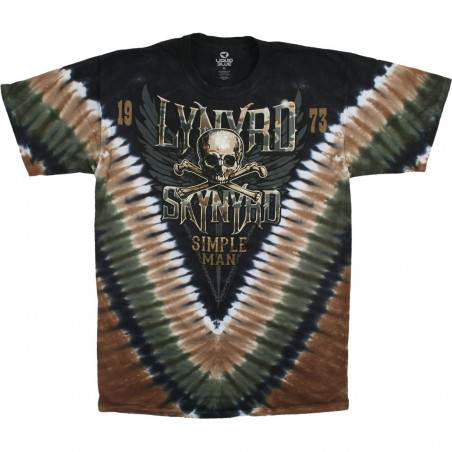 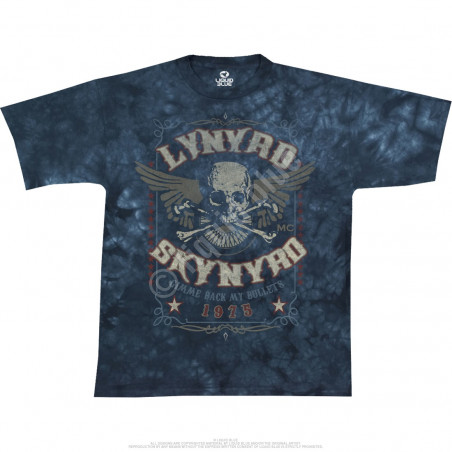 Lynyrd Skynyrd Gimme Back My Bullets...

The Lynyrd Skynyrd Gimme Back My Bullets Tie-Dye T-Shirt Liquid Blue has arrived. It was a requested hot item, so happy perusing and clothingmonster.com is happy to be stocking this one. Apparel for the ages, at long last.

Southern, Amercian rock has always been around. Problem was, nobody knew about it. The market was small, not well-developed and as such these sweet sounds never really arrived to the rest of the country nor the world. Bands like Lynyrd Skynyrd however changed all this.

In the late 1970s the band took shape and subsequent legends were born. Ronnie Van Zant, Bob Burns, Allen Collins, Gary Rossington, and Larry Junstrom banded together in Florida and named the band after a former physical education teacher they all shared. The guy had cracked down hard on their long hair and as a collective finger to the face, they mockingly named the band after him.

Little did the guys (nor the teacher) know that they would eventually become rock Gods with some of the best apparel around being sold on clothingmonster.com. Our Lynyrd Skynyrd is one of the most complete around. Skynyrd gear can sometimes be hard to find, but our tees and hoodies are always in stock and ready to be rocked!